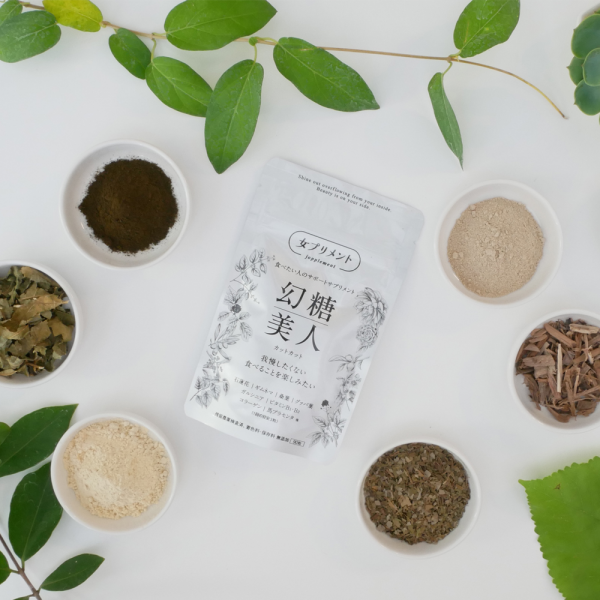 Sugar Blocker to Block Carbohydrates and Sugar. Made in Japan. $64.00
Next product 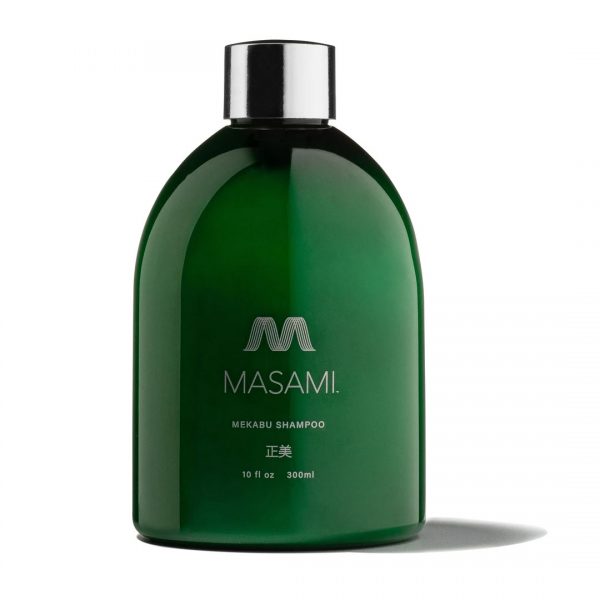 Hydrogen breathing therapy, also called hydrogen inhalation therapy is the breathing-in of hydrogen molecules or gas, majorly for therapeutic purposes. Based on Japanese and some other clinical studies it is may to improve and prevent the human body from a wide of diseases and health conditions and, in some cases it helps in maintaining a balance between free radicals and antioxidants in the body, thereby preventing various health conditions and illnesses.

Other common hydrogen inhalers are huge and too expensive to buy for individuals. KENCOS was made as a breakthrough product that can be inhaled with sufficient hydrogen from a portable-sized device by the certified patent technology. It can be inhaled hydrogen whenever and wherever and also have fun to use it with flavor that you like.

Be Young, Improve Your Total Health with Hydrogen Therapy

Possible Applications for Portable Hydrogen Inhalers to improve your health 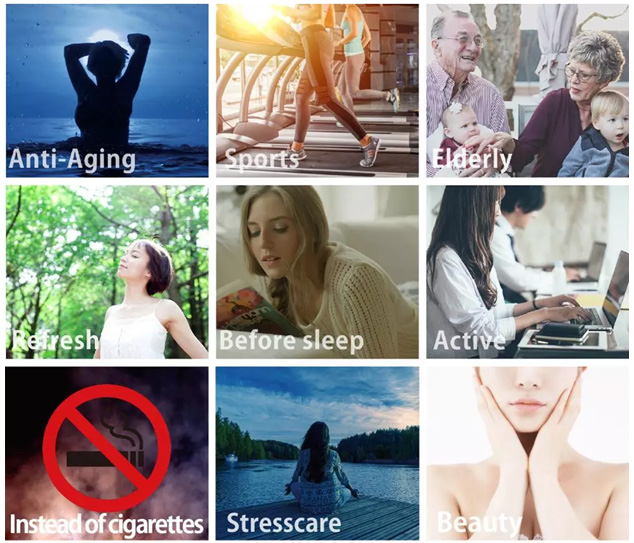 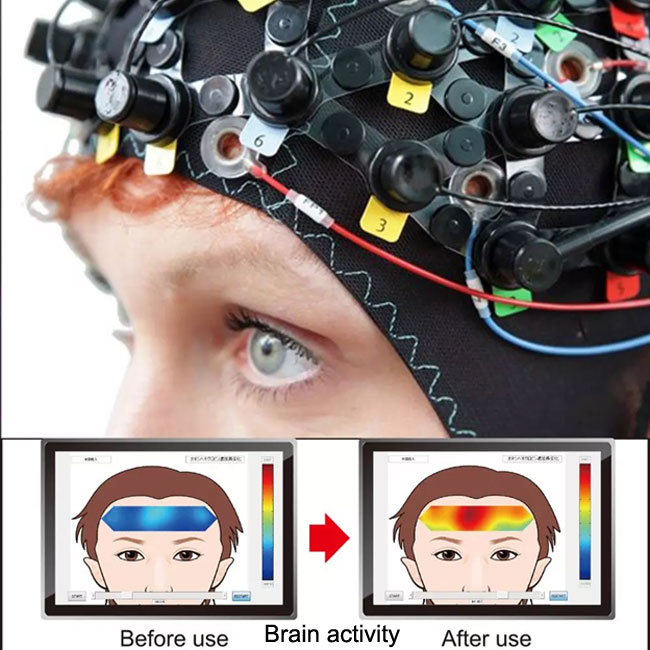 What a surprise, a person with an MCI risk of C level has become a B which is the normal level. Also got data that suggests hydrogen has affection the possibility of prevention and improvement for Alzheimer’s and Parkinson’s disease. 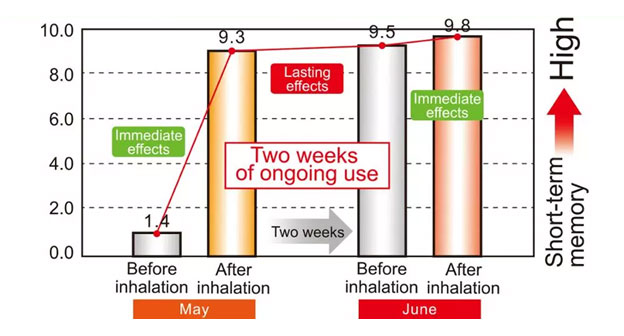 For this study were measured the state change of 20 football players under 18 years old by hydrogen inhaling, corporated with Kashima Antlers. As a result, measurement subjects such as visual acuity, hearing are significantly improved then we confirmed brain stress got down 26%.  That indicates hydrogen inhaling before the game or performance may be possible to perform better. 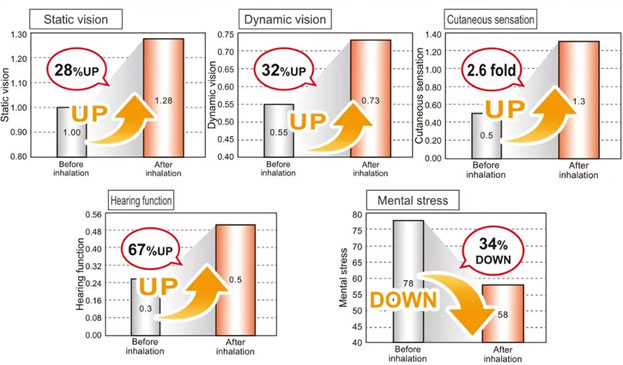 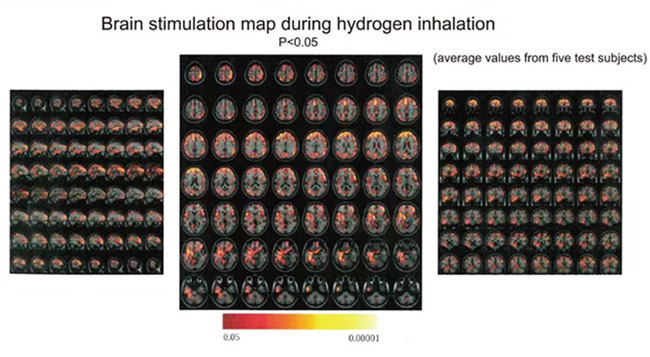 Scientific Evidence for Hydrogen Therapy Positive Effects
Currently, there are two schools of thought regarding the scientific effect of hydrogen gas. While for some there is scientific evidence, for others, it is still too early to scientifically confirm its therapeutic effects.

On the one hand, scientists like Ge et al. (2017) advocate for hydrogen therapy. They argue that H2 is an excellent tool for modern medicine as the administration of H2 is a promising therapeutic option for the treatment of various diseases. After the discovery that molecular hydrogen had selective antioxidant properties in 2007, numerous other studies demonstrated that H2 also has beneficial effects in various animal models and in human disease. For example, cancer, organ damage, and metabolic syndrome, to name a few, are on the list of medical conditions that H2 has a biological effect on (Ge et al., 2017).

On the other hand, LeBaron et al. (2019) argue a lack of clinical trials on the topic. Although some researchers are using molecular hydrogen in preclinical and clinical research on many stress-related diseases such as cardiovascular disease and stroke, the exact biological mechanisms of action remain elusive. Therefore, more studies are needed before H2 treatment can be considered scientific (LeBaron et al., 2019). What about other diseases like Alzheimer’s, Parkinson’s, Asthma, or COVID-19? 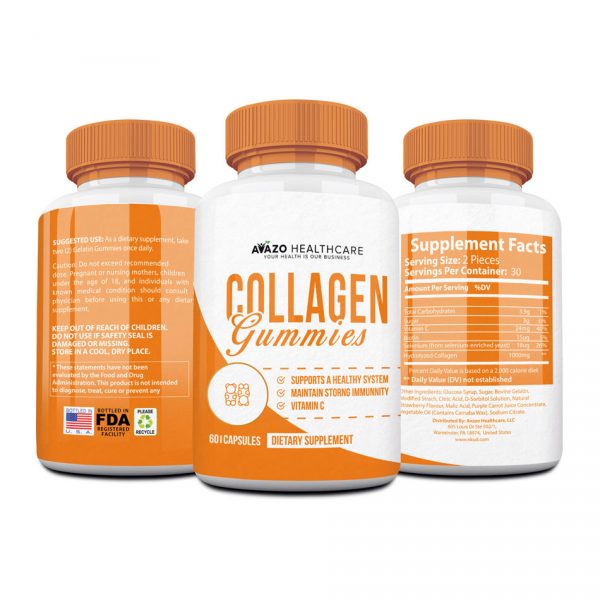 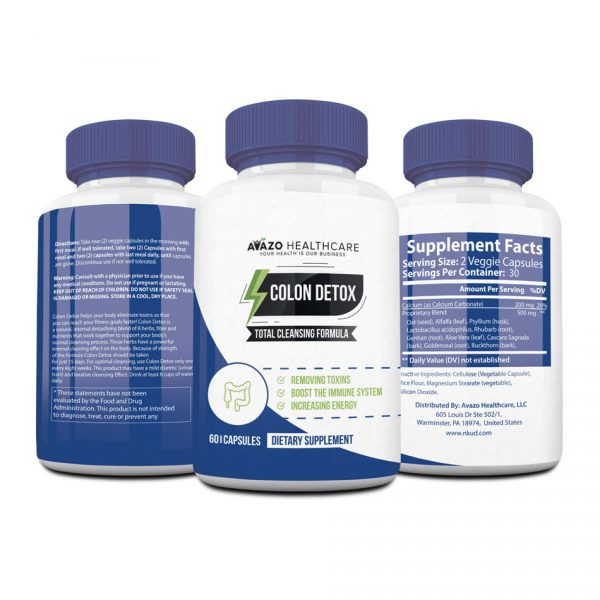 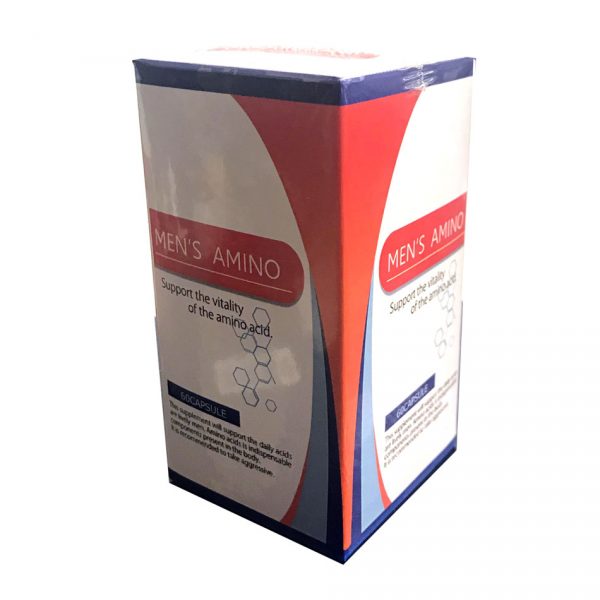 Men’s Amino to Support the Vitality of the Amino Acid. Made in Japan. 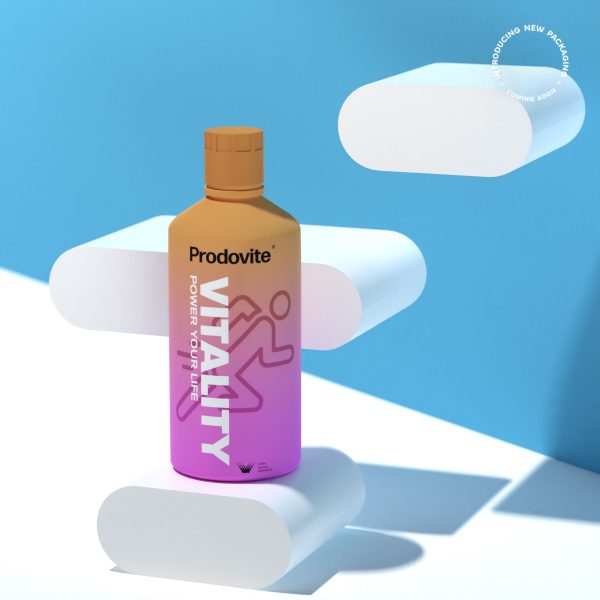